HeadphonesNeil Reviews is a one-mic podcast where I review movies, TV shows, and the occasional Android apps and games. I usually stream media from Amazon Prime Video or Netflix (aside from movies and TV shows that I already own which can also be watched using Google Play Movies). As an Android user, apps and games will be reviewed on this platform but I will indicate if it is also available on iOS. Video reviews are posted to the YouTube channel


For your curious minds, I got my nickname of HeadphonesNeil because I usually wear headphones but still hear conversations around me so the name stuck. It's a simple story but I don't complain. 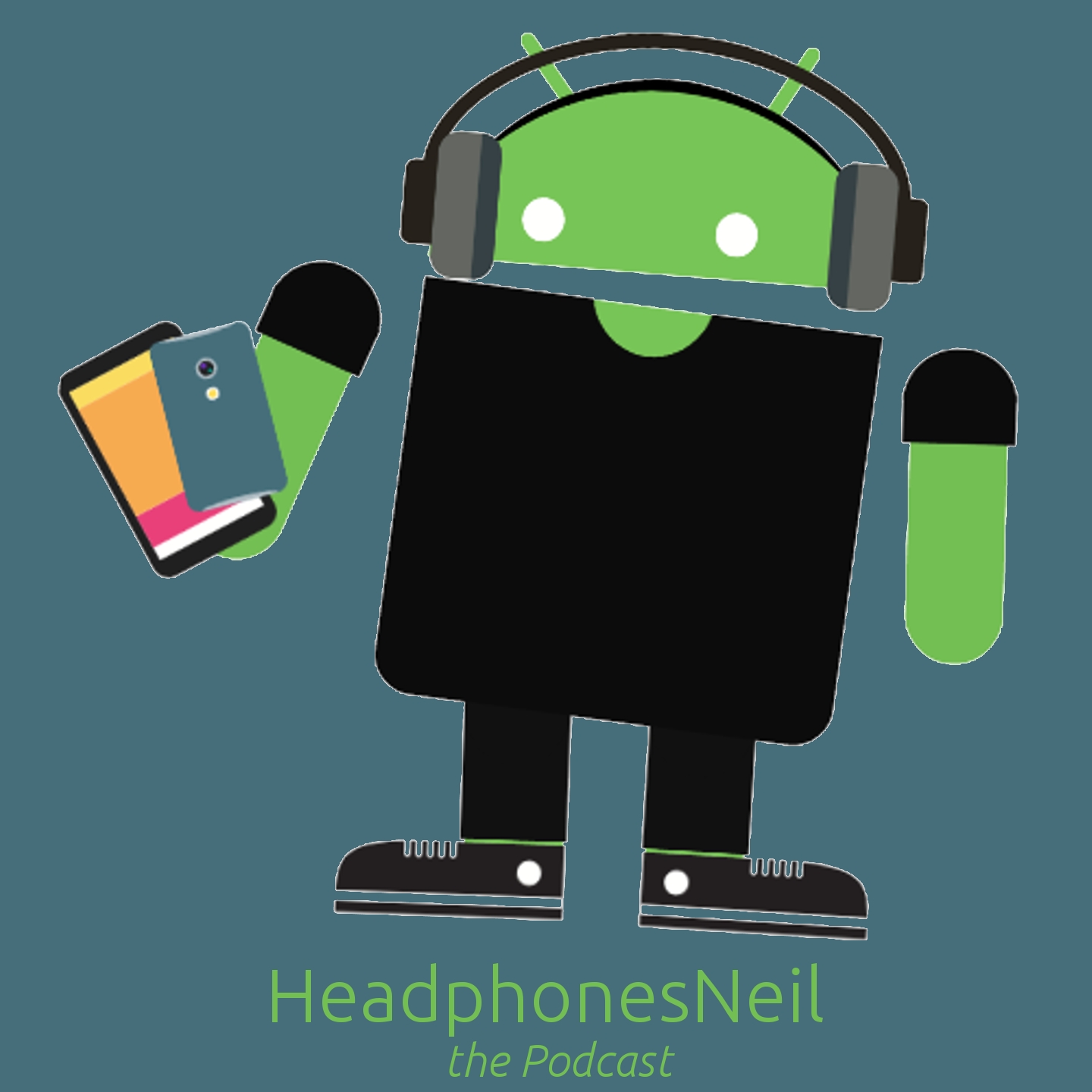